TRS One on uk soil

Posted by: trsuk Categories: TRS
Comments Off on TRS One on uk soil 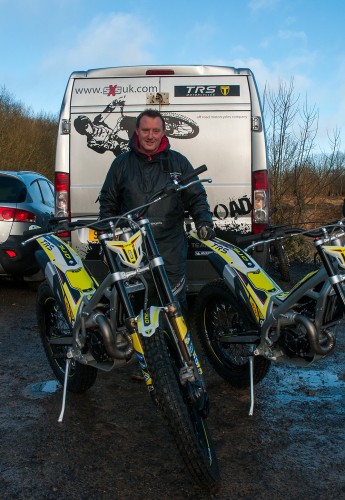 TRS Motorcycles UK Director Steve Saunders received his first delivery of production bikes on the Friday and first thing on the following Sunday two of the new TRS One machines were unloaded at the Zona 1 mcc trial high up on the Cotswolds. 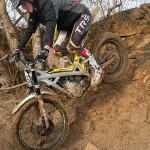 Team riders Becky Talbot and Ross Danby had their first glimpse of the machines they were due to ride just 20 minutes before the start of the trial …  Just enough time to adjust the lever positions and tyre pressures to personal taste before setting off. This was to be the first time that the new TRS One would see good old British mud, slippery roots and slimy rocks. 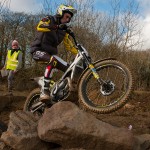 The bikes performed flawlessly throughout the day and Ross won the trial overall with a clean sheet, Becky also finished in the top 6 and both riders reported being extremely happy with their new mounts.

The team has a full itinerary of British Championship and National events planned for 2016, with Becky also riding some overseas competitions .. it is now full steam ahead !