Categories: TRS
Comments Off on Iwan Roberts signs for TRS 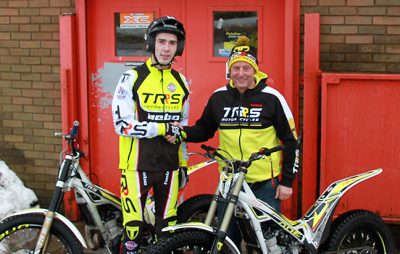 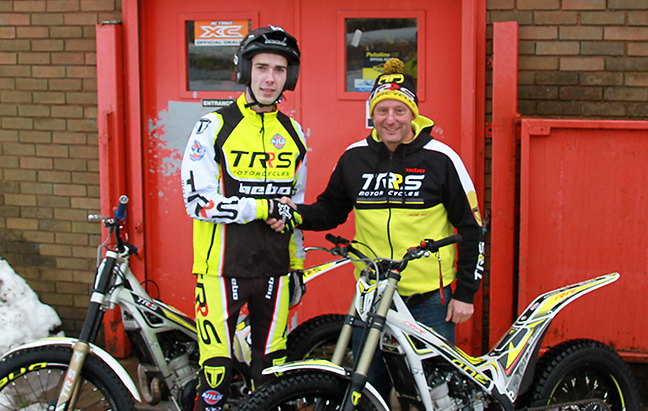 Steve Saunders (TRS UK Importer) and TRS Motorcycles are pleased to announce the signing of the current Trial2 World Champion Iwan Roberts. Iwan will compete in 2018 riding the TRRS 300RR.

Iwan has impressed in recent years with his progression through the ranks working hard to establish himself in the World Trials scene. This culminated in his success during 2017 when he won the Trial2 World Championship and saw him off the podium just the once all season.

Steve said of the signing
“I am excited to be working with Iwan over the coming season and believe with a young up and coming rider such as Iwan we will see some exceptional rides.

I have watched Iwan grow in stature during the past few years and I am excited to see the pairing of Iwan and the TRS and I believe we are looking at the possible winner of the British Trials Championship, along with some key events during the 2018 season.”

Iwan is equally positive about the forthcoming year,
“Riding the TRS in 2018 I will have the bike to match my belief that I can focus on the British Championship and realise my dream to succeed in front of my home supporters which I have missed over the past season.”

Some of the events Iwan will ride in during 2018 are: British Championship, SSDT, Scott Trial as well as selected National and Trial GP world championship rounds.

You can see Iwan at his first outing on the TRS at the Sheffield Indoor Arena on 6th January 2018.